Sam Wright of Catawba married Melissa Austin of Vinton on October 7, 2017, at Bernards Landing Resort at Smith Moutain Lake. The wedding ceremony was performed by Pastor Chris Kingery and overlooked the beautiful lake followed by a dinner and an evening of dancing. The rehearsal dinner was held on the privately chartered Virginia Dare Cruise around Smith Moutain Lake. Over 100 guests attended the ceremony. 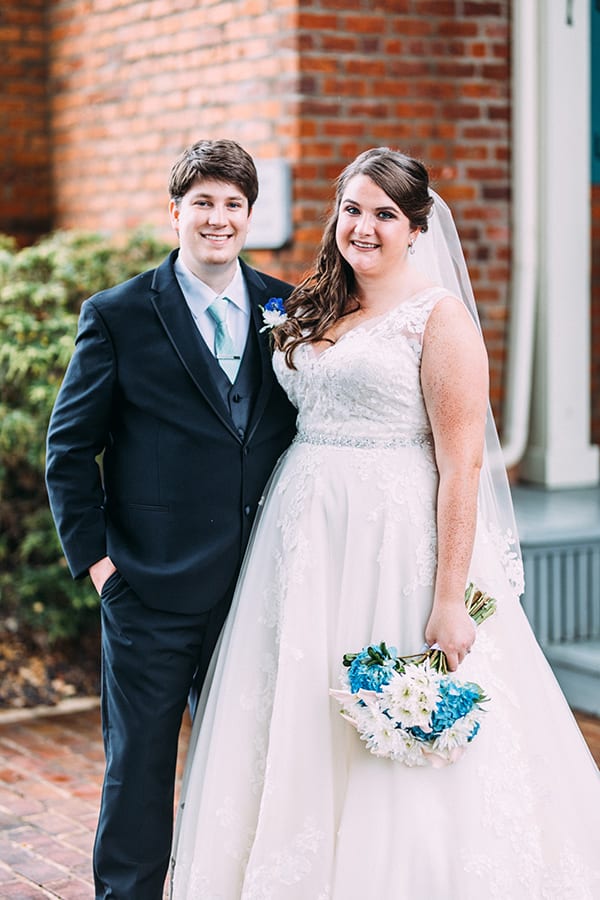 Sam is the son of Mike and Lisa Wright of Catawba. He is also the grandson of Wayne and Billie Wright of Roanoke, Calvin and Lou Ramsey of Roanoke and Joyce Ramsey of Vinton. Missy is the daughter of Michael and Sylvie Peterson of Vinton, and Craig and Kathie Austin of Galloway, New Jersey. She is the granddaughter of George and Tina Austin of Absecon, New Jersey, and Glenna Peterson of Pulaski, Virginia.

No Result
View All Result